The Roman empire may have fallen over fifteen hundred years ago, but until then Rome had been an ongoing presence and a power for over a thousand years. No modern-day nation can boast that level of longevity, nor can they rival it for enduring influence which still exists today in the realms of western architecture, town and road-planning, sanitation and our languages. By studying Latin at A level, you will develop the linguistic skills necessary to enable you to discover the Roman world through Latin literature. You will also develop logical and analytical skills, the ability to research and present arguments coherently and persuasively – all of which are invaluable in a wide range of university disciplines and careers. Top universities value Latin due to the academic rigour and discipline required when reading and translating the language.

As well as building upon the language knowledge acquired at GCSE, students also study the works of key Latin individuals, such as the legendary orator and politician Cicero, whose speeches countless modern-day politicians attempt to mimic, and the infamous epic poet Virgil, who penned the politically-fuelled foundation epic has inspired generations of later poets over the centuries. Students will better understand the impressive nature of the Roman world and be able to draw comparisons with our own.

Latin is an asset to any combination of A-Levels.

The skillset of a Latin student is vast and varied, and as such it works well alongside a number of different A-Levels. Knowledge of the Latin language naturally will improve understanding and fluency of English and other European languages, making it a good subject to sit alongside English and modern languages. Equally, Latin is a logical language and thus can be paired alongside other logical subjects, such as Maths.

A grade 6 or higher at GCSE is necessary to study Latin at A-Level due to the demanding nature of the A-Level course. 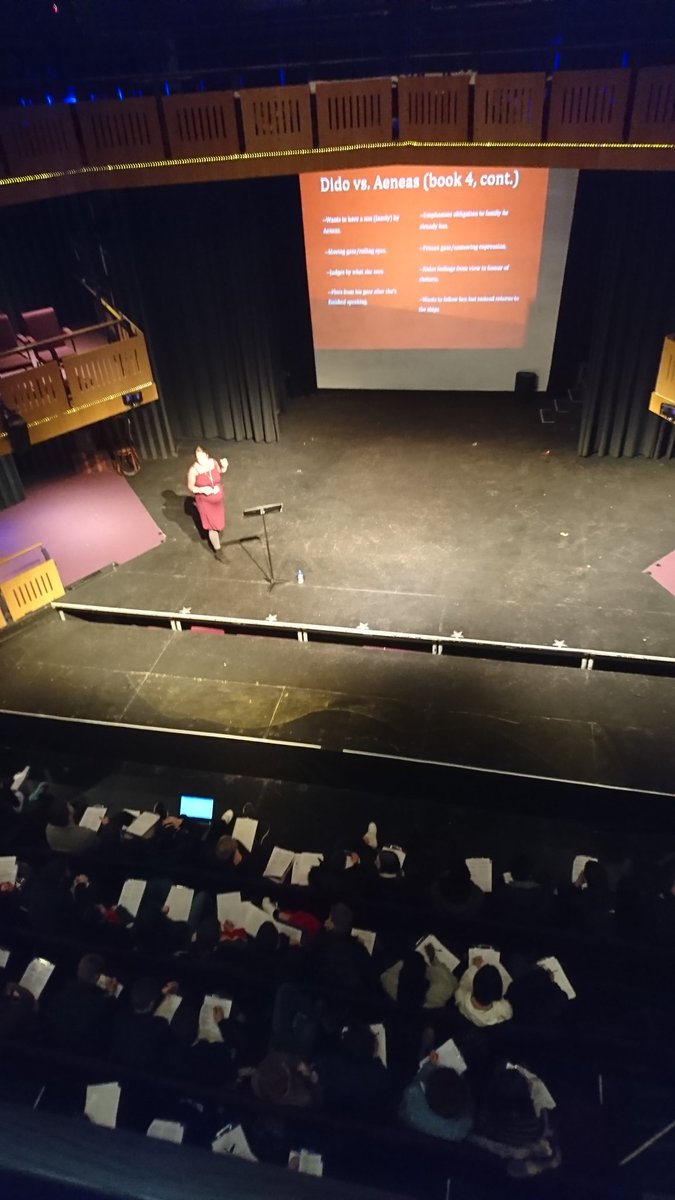 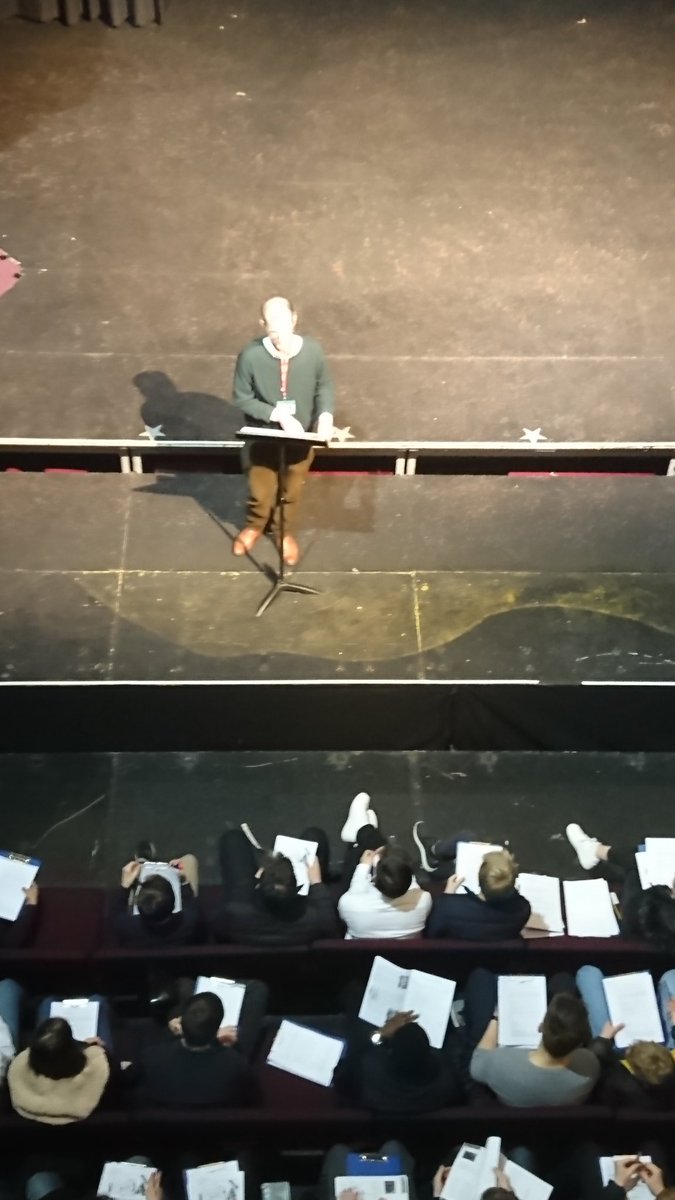 Tweets by NDS_LANGUAGES
Powered by Finalsite