Ancient Greece and Rome are two of the most influential and significant cultures in the western world. Classical Civilisation enables students to study a broad range of topics centred on both cultures. Students develop an independent and critical approach to a wide variety of sources, from literature to history, from politics to architecture. The analytical ski intellectual flexibility gained from this subject will be invaluable in numerous university degrees. Although the subject is of particular interest to students of literature, history and Latin, it is a subject taken and enjoyed by students of all disciplines.

The content covered within the A-Level in Classical Civilisation is wide-ranging, and incorporates the study of classical literature, art, architecture and customs. The World of the Hero module allows students to study the epic poems of two eponymous poets whose names have been carried through history – Homer and Virgil. In the Imperial Image module, students will examine the vast array of literary and visual propaganda amassed during the regime of the mastermind spin-doctor the Emperor Augustus. It is also often possible to cater to the pupils’ individual preferences regarding the third and final A-Level module, and since the start of the new A-Level syllabus in September 2017, module choices have included Politics of the Late Republic and Greek Religion.

GCSE grade 5 in English Language or Literature. It is not necessary to have studied either Latin or Classics at GCSE in order to take the A Level course. 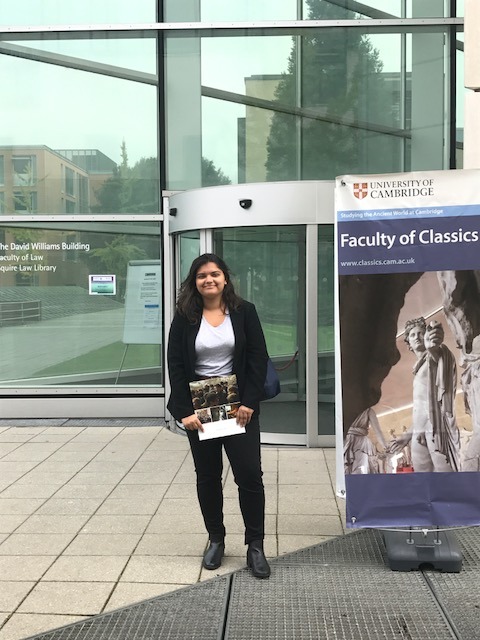 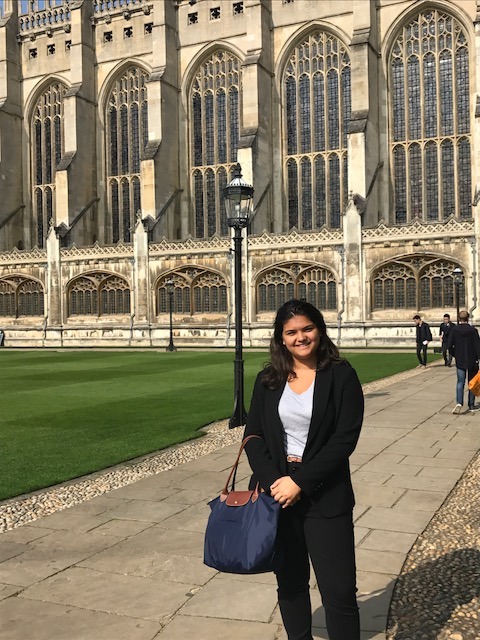