While the focus of our Sixth Form is academic study, we recognise the importance of producing well-rounded individuals with a range of interests.

Notre Dame has a strong tradition in the Performing Arts and the sixth form play an active role in this area. The sixth form write, organise and produce the popular Christmas Talent Show, in addition to taking on leadership roles within the annual school productions.

In addition to having a sixth form only choir, the students play a vital role in the school orchestra and senior choirs.

In addition to extracurricular clubs, the sixth form also have the chance to undertake performing arts qualifications such as LAMDA.

The sixth form have 2 hours of compulsory PE a fortnight. Within this time, they are able to select the sports they wish to engage in, with options ranging from Zumba to Archery. We believe this is vital in order to promote wellbeing and a healthy lifestyle. In addition to timetabled sport, the sixth form have the opportunity to use the fitness suite during their study periods, at lunchtime and after school.

We have a specialised sporting programme for the sixth form at lunch times and after school, with activities suitable to those who wish to engage recreationally and for those students wishing to represent the school in competitive fixtures.

Student voice is at the centre of all our trips. We listen to feedback in order to ensure trips are suitable and exciting! Noteworthy past trips include our New York shopping trip and Disney Land Paris. In addition to international trips, we have a range of UK trips, with theatre trips being particularly popular. 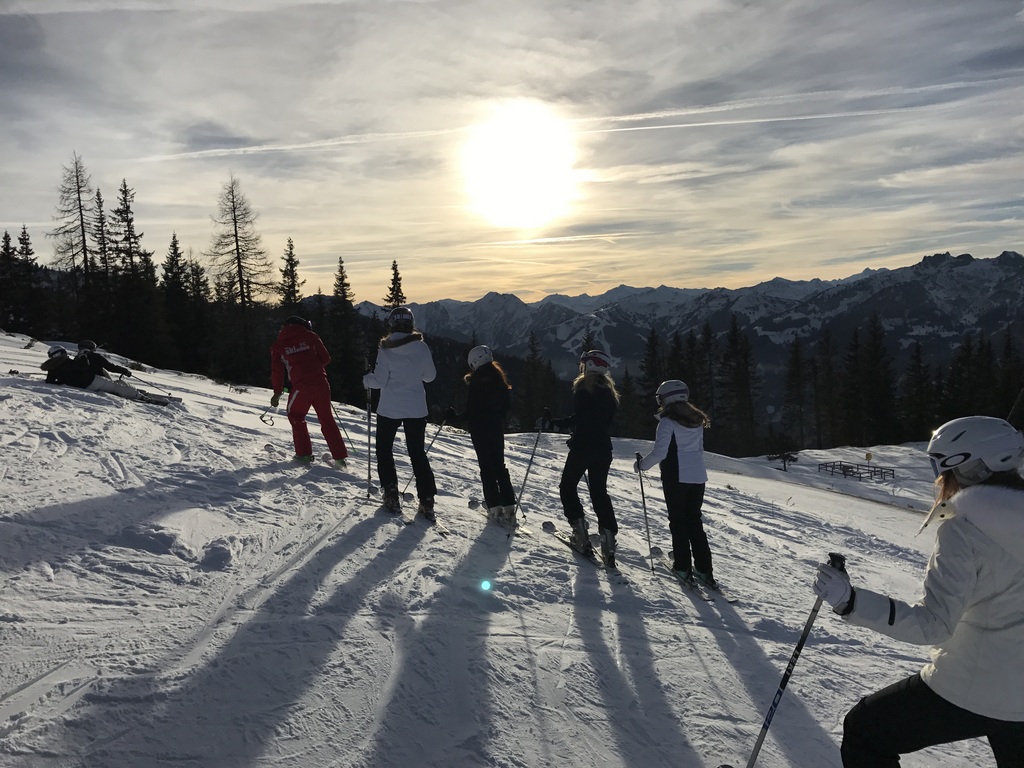